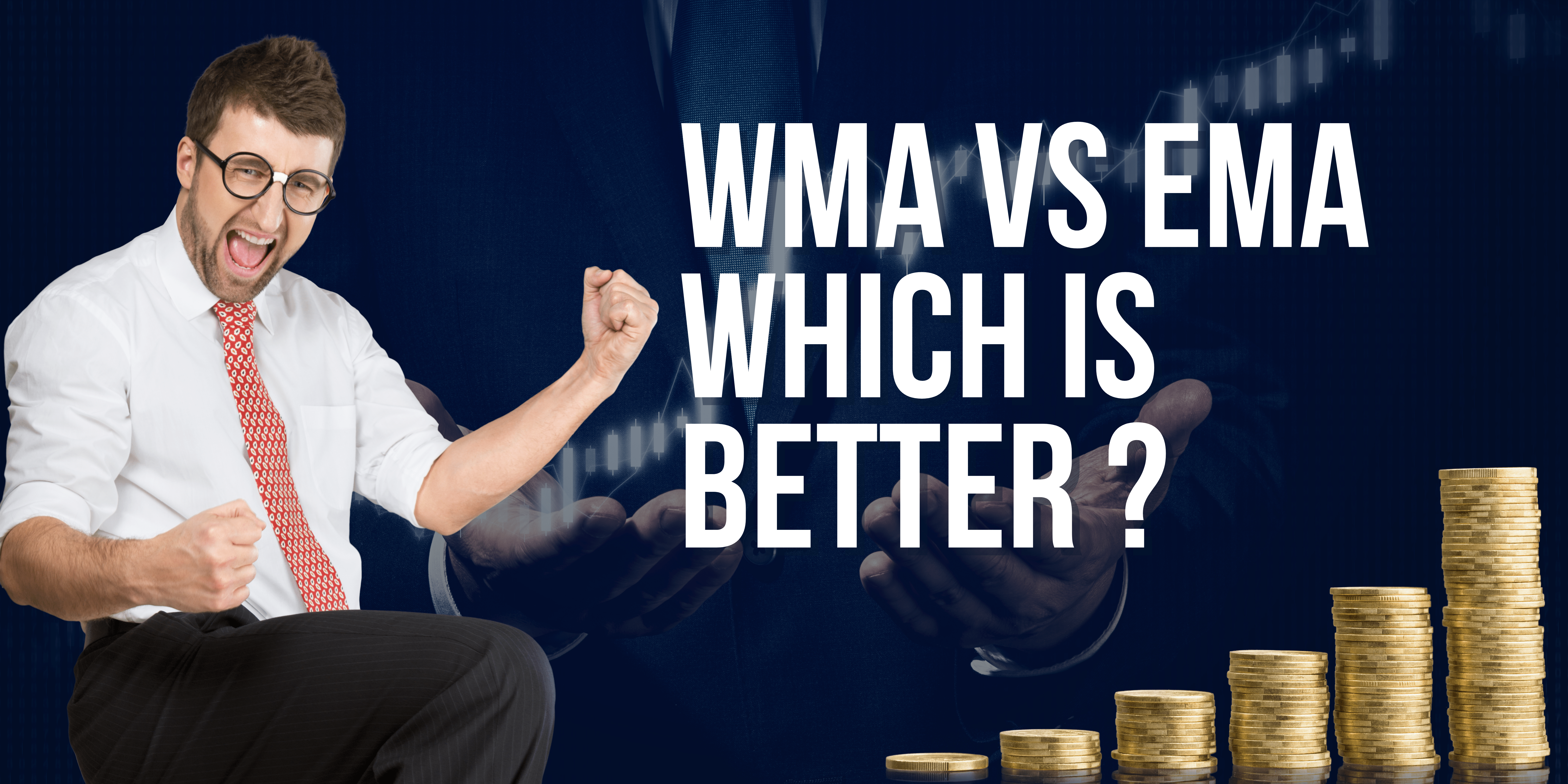 There are a lot of different moving averages out there, but two of the most popular are the WMA (weighted moving average) and the EMA (exponential moving average). So, which is better? The answer may not be as simple as you think. In this blog post, we will explore the differences between these two types of moving averages and what factors you should consider when choosing which one to use.

What is a moving average

A moving average is a technical analysis indicator that helps smooth out price action by filtering out the “noise” from random price fluctuations. It does this by creating a constantly updated average price based on a certain number of past periods.

Both SMAs and EMAs are popular choices among traders, but there is debate as to which is better. So, let’s take a look at the key differences between SMAs and EMAs to help you decide which is right for your trading strategy. 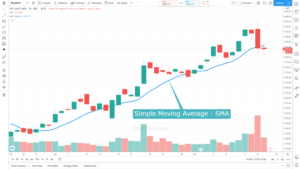 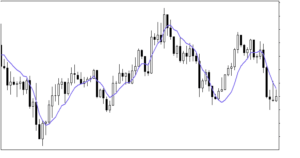 The weighting placed on the most recent price depends on the number of periods used in the calculation. For example, a 5-period EMA would place 58.97% weight on the most recent closing price, whereas a 20-period EMA would only place 18.03% weight on it. Exponential moving averages are often used in conjunction with other technical indicators to form trade signals or confirm trends.

WMA or Weighted Moving Average is a type of moving average that puts more weight/ importance on recent data than on past data.

This makes the WMA more responsive to new information than a Simple Moving Average (SMA).

The extra weight given to recent data reduces the lag time often seen with SMAs.

The difference between WMA and EMA

When it comes to moving averages, there are two main types: WMA and EMA. While both average the price of an asset over a certain period of time, there are some key differences between the two.

EMA, or Exponential Moving Average, applies more weight to recent prices as well but not as much as WMA. This makes it a bit less responsive to changes in the market but also less volatile. As such, it’s often seen as a more reliable indicator than WMA.

Which is better? (WMA vs EMA)

Both WMA and EMA are popular types of moving averages used by traders. So, which is better?

EMA is generally considered to be a better indicator than WMA because it reacts more quickly to changes in the underlying price trend.

How to use WMA and EMA in your trading?

WMA and EMA are two types of moving averages that can be used in your trading. Each has its own advantages and disadvantages, so it’s important to understand both before making a decision about which to use.

WMA, or weighted moving average, gives more weight to recent prices. This makes it more responsive to new information than EMA, which gives equal weight to all prices in the period being considered. However, this also means that WMA is more volatile and may not be as accurate as EMA over the long term.

EMA, or exponential moving average, puts more emphasis on recent prices than WMA does. This makes it slower to react to new information, but it also makes it less likely to produce false signals. EMA is therefore generally considered more reliable than WMA, but it is also less responsive to short-term changes in price.

when it comes to trading with Moving averages, In my opinion, there is no way you can take good trades using just these indicators although moving averages can be good confirming indicators for other trading strategies

There is no clear winner when it comes to WMA vs EMA. Both have their pros and cons, and which one you choose will depend on your individual needs and preferences. If you are looking for a moving average that is less affected by outliers, then WMA might be the better option. However, if you want a moving average that reacts more quickly to changes in price, then EMA could be the better choice. Ultimately, it is up to you to decide which moving average works best for your trading strategy.