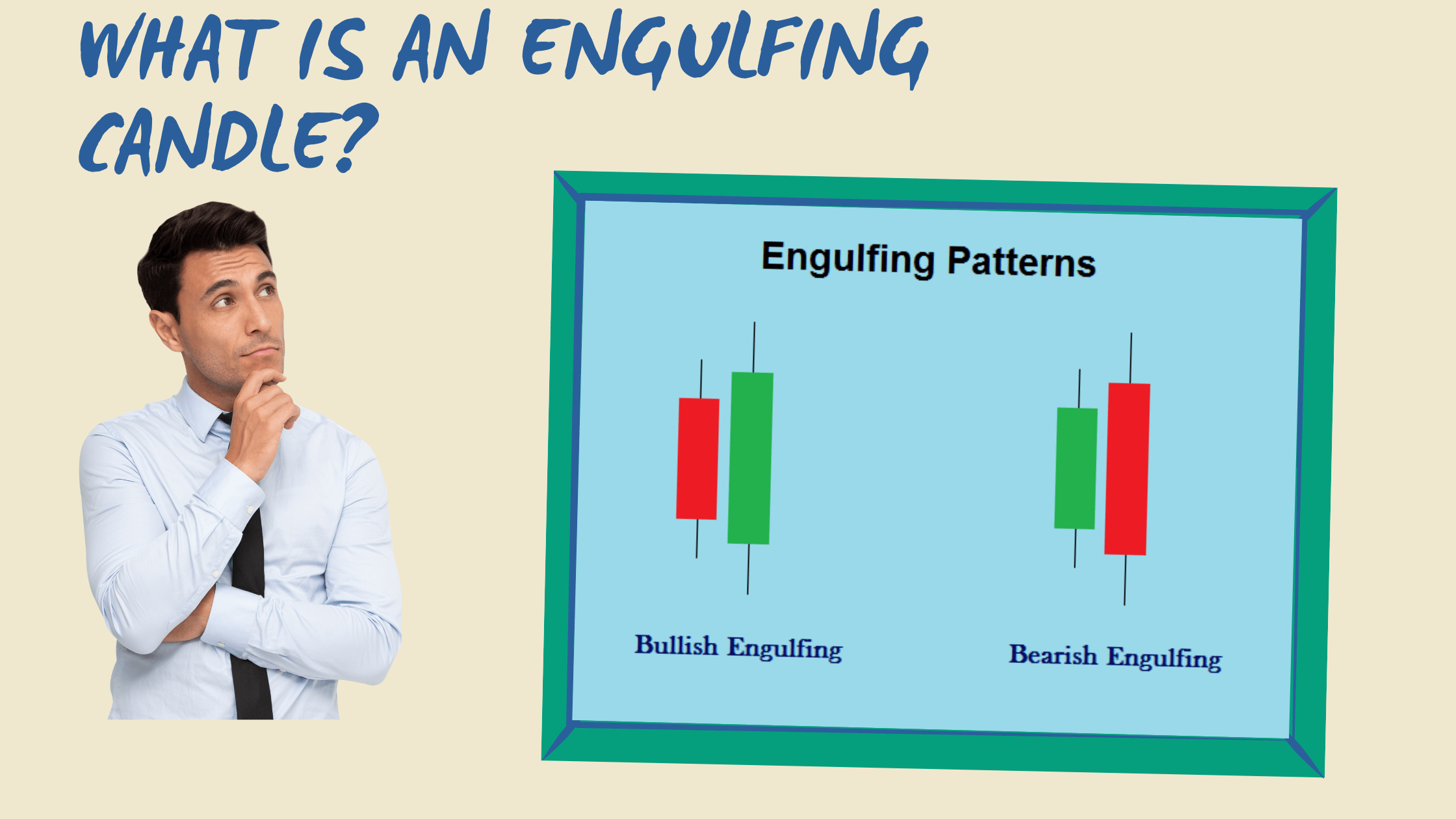 What is an Engulfing Candle? 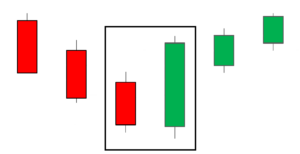 Engulfing candles are considered relatively strong reversal signals, mainly when they occur after a period of trend (either up or down). They can also sometimes be found at critical support or resistance levels. When interpreting an engulfing candle, it is essential to look at the context in which it occurred – for instance, whether it followed a period of consolidation or an extended trend. If you’re trading with engulfing candles, waiting for the pattern to complete before entering a trade is generally recommended. That means waiting for the close of the second candle (the one that “engulfs”). Some traders may also choose to enter on a breakout of the high/low of the engulfing candle, but this can often lead to false breakouts. 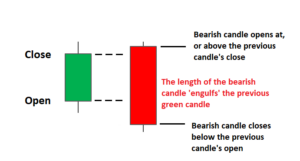 How Trade with Bullish Engulfing Candle

A Bullish engulfing candle is a candlestick pattern that occurs when the actual body of the current candlestick completely contains the prior candlestick’s natural body. This action implies a shift in market sentiment from bearish to bullish. The bullish engulfing candle is one of the most reliable reversal patterns, and it can be found in all markets and in all time frames. It’s considered a strong signal because it shows that the bears are losing control and the bulls are taking over.

When you see this pattern, pay special attention to where it forms within the larger trend. If it forms at or near support, it’s an even stronger signal that a bottom is in place and prices are likely to move higher.

How Trade with Bearish Engulfing Candle

If you see a Bearish Engulfing Candle at the end of an Up trend, it suggests that the current trend might end. And the price may start to reverse. A bearish Engulfing candle is a strong signal when formed near a key resistance area.

Traders Can take up a short position if the price breaks below the low of the Bearish Engulfing candle and Place a stop-loss order on the high of the bearish Engulfing pattern.

Engulfing candles are one of the most valuable tools for technical analysis and can be used to make trading decisions. Although an Engulfing pattern is only valuable when formed at a key area of value( support and resistance zone). Like every other tool Engulfing candles should be used in a border trading system in combination with other Technical tools and techniques.