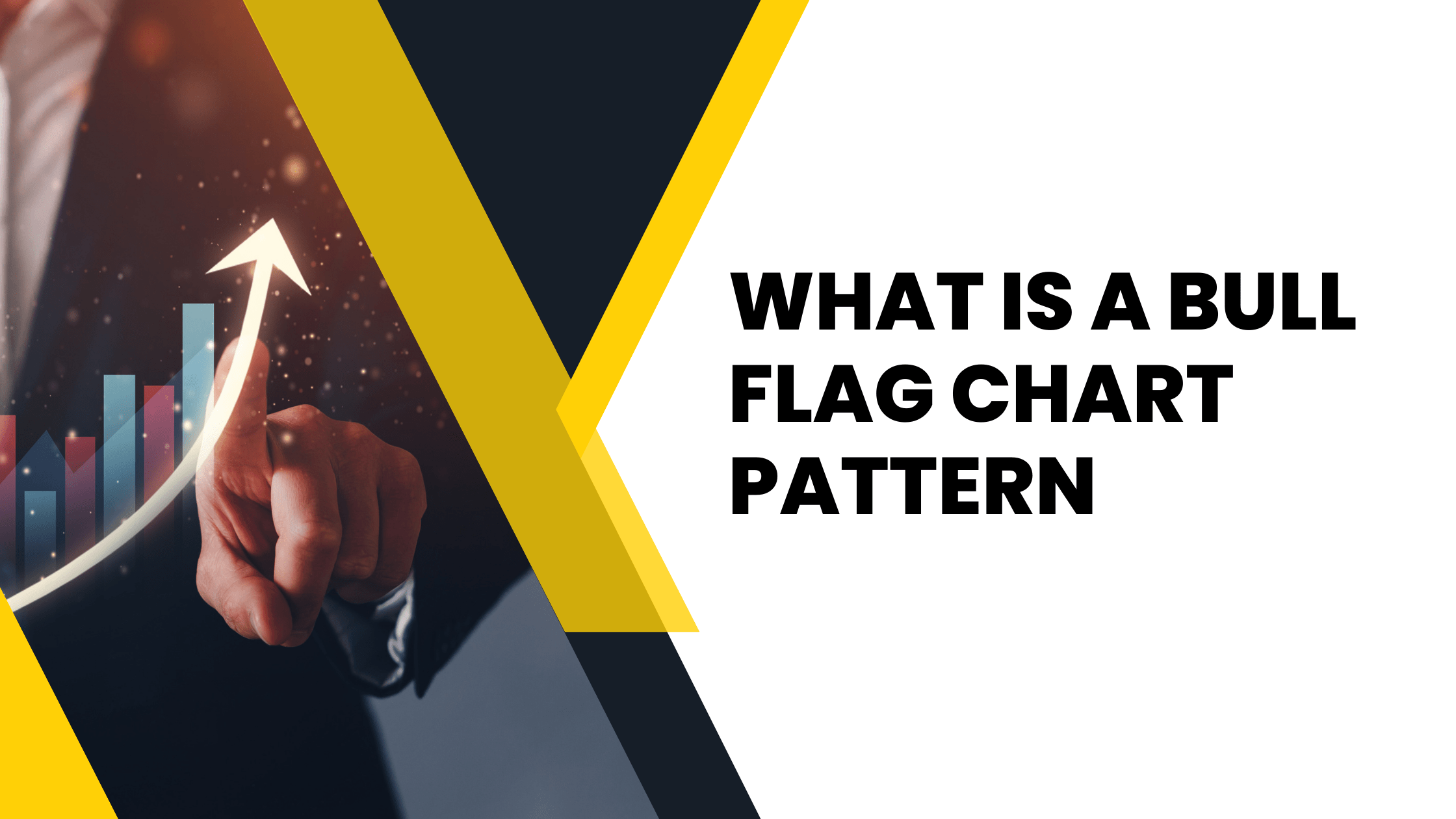 What is a Bull Flag Chart Pattern?

Example of a Bull Flag Pattern 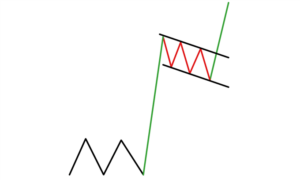 As shown in the picture above, The price consolidated between 2 lines(Flag) after a sharp and long up move(pole) And Continued the existing trend after breaking above the flag, making a classic bull flag pattern.

What Does the Bull Flag Tell Us?

It is essential to understand the psychology of the bullish flag. The shape of the flag isn’t as significant as the fundamental psychological meaning behind the pattern. The fact is that despite a massive upward trend, the market does not drop significantly, and the bulls are still present in the market. This indicates a considerable amount of buying pressure is present in the market. If the price breaks above the consolidation zone, the market may see a massive move upwards.

How to identify a bull flag chart pattern

When it comes to chart patterns, there are a few that stand out as being more reliable than others. One of these is the bull flag chart pattern.

A bull flag chart pattern is created when there is a sharp price move followed by a period of consolidation. The consolidation makes a “flag,” which resembles a rectangle on the chart.

There are a few key things to look for when identifying a bull flag chart pattern:

How to trade a bull flag chart pattern

If you correctly identify the pattern, trading with the bull flag is quite simple. While Trading with the bullish flag pattern, traders can take a long position at the breakout of the flag; It is essential to wait for the price to close about the flag pattern. At the same time, keep your stop loss at the previous price action low. Setting up your target is relatively easy as well. To set up the potential target, Measure the length of the pole ( the previous up move). It is believed that the price should move the same distance as the previous pole. However, It is recommended to trail your stop loss orders below the swing lows after the breakout. 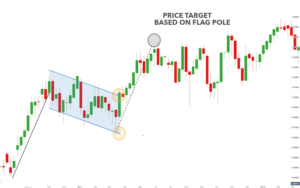 When Checking the Strength of a Bull Flag Pattern, Fibonacci retracement can be of great help; it is believed that when the Bull flag is strongest, the retracement level of the consolidating price is around 0.382. However, it is not as strong when the consolidation falls below 0.50.