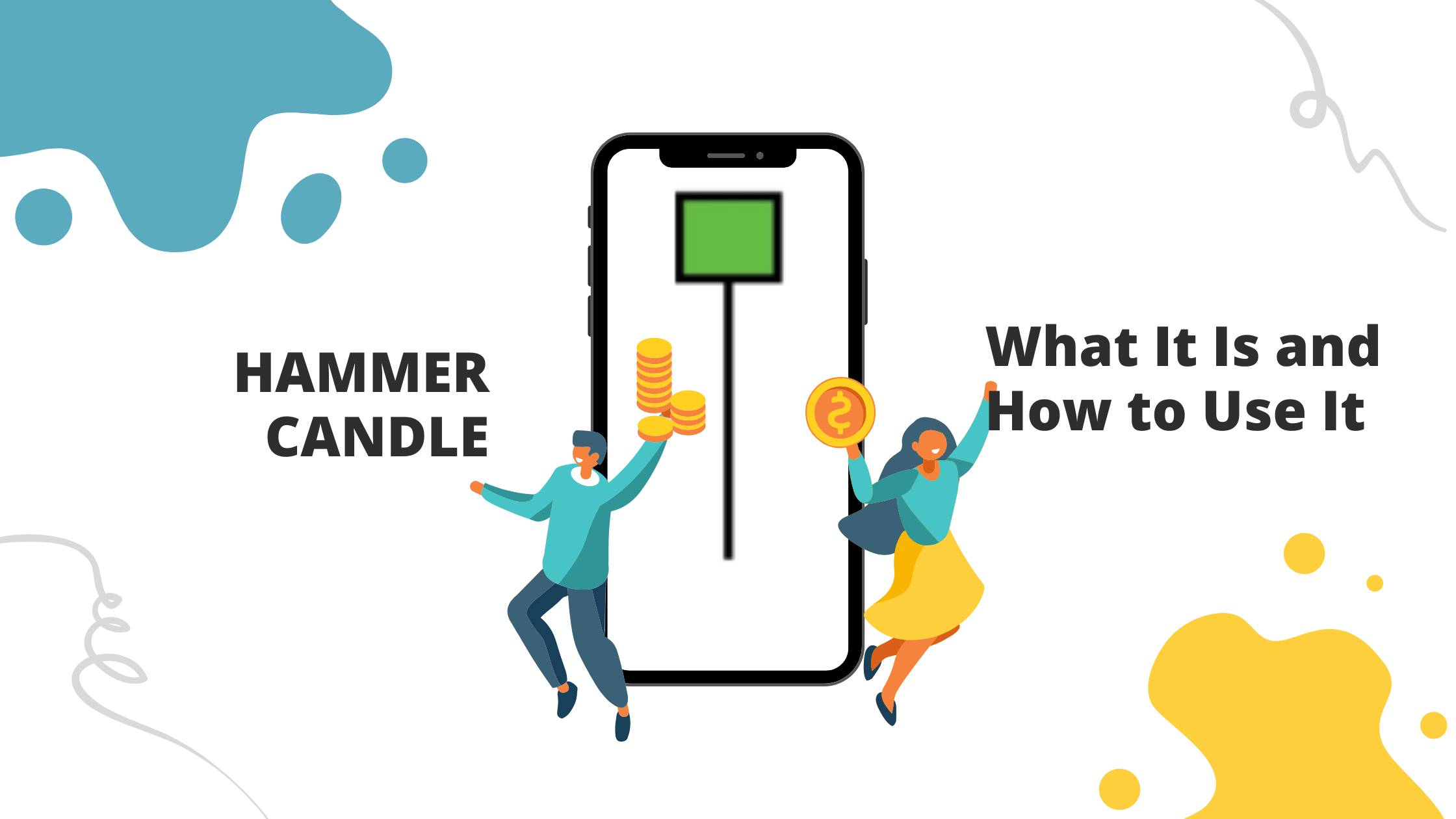 Hammer is one of the most commonly used Candlestick patterns among . Altho Hammer candle is one of the best indications of a potential reversal in the market. However, it still has some limitations. In this article, we will discuss what a hammer candle is. And how you can use it to time excellent trades.

What Is a Hammer Candlestick?

The hammer candlestick is a type of Reversal candlestick pattern, which means it is an indication of a potential price reversal. It is characterized by a long wick (shadow) and a small body, like a hammer, at the top of the candle. It is important to note that the color of the hammer candle doesn’t have much significance. A hammer is Ideal located at the bottom of a downtrend. Or after a long period of consolidation. 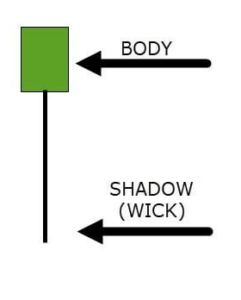 Now that we know what a hammer looks like and how to identify it let’s discuss what a hammer candle means. And what does it suggest?

The long wick of the hammer indicates that there was significant selling pressure during the session, which made the price go down. But at some point, Buyers got interested and pushed the prices up. This indicates weakness in bears and strength in bulls, which could mark the end of a downtrend and the beginning of a new uptrend.

How to use a Hammer Candle

Here is an effective way to trade with a hammer candle,

Note- Mark the hammer on a higher time frame, Preferably, In a daily or monthly timeframe.

The Difference Between a Hammer Candle and a Doji

Newbie traders often need clarification on hammer candles and Doji. A Doji is another kind of candlestick pattern. It has a petite body and wicks on both sides, which is a sign of indecision in the market. A Doji shows that neither buyers nor sellers are strong. Dojis can signal a change or a trend continuation. Unlike a hammer which Indicates a potential reversal.

So, there you have everything you need to know about the hammer candle. We hope this article has given you a better understanding of what it is and how to use it. However, it is essential to note that, like any other tool or indicator hammer candle has limitations. And should only be used in conjunction with other technical tools.