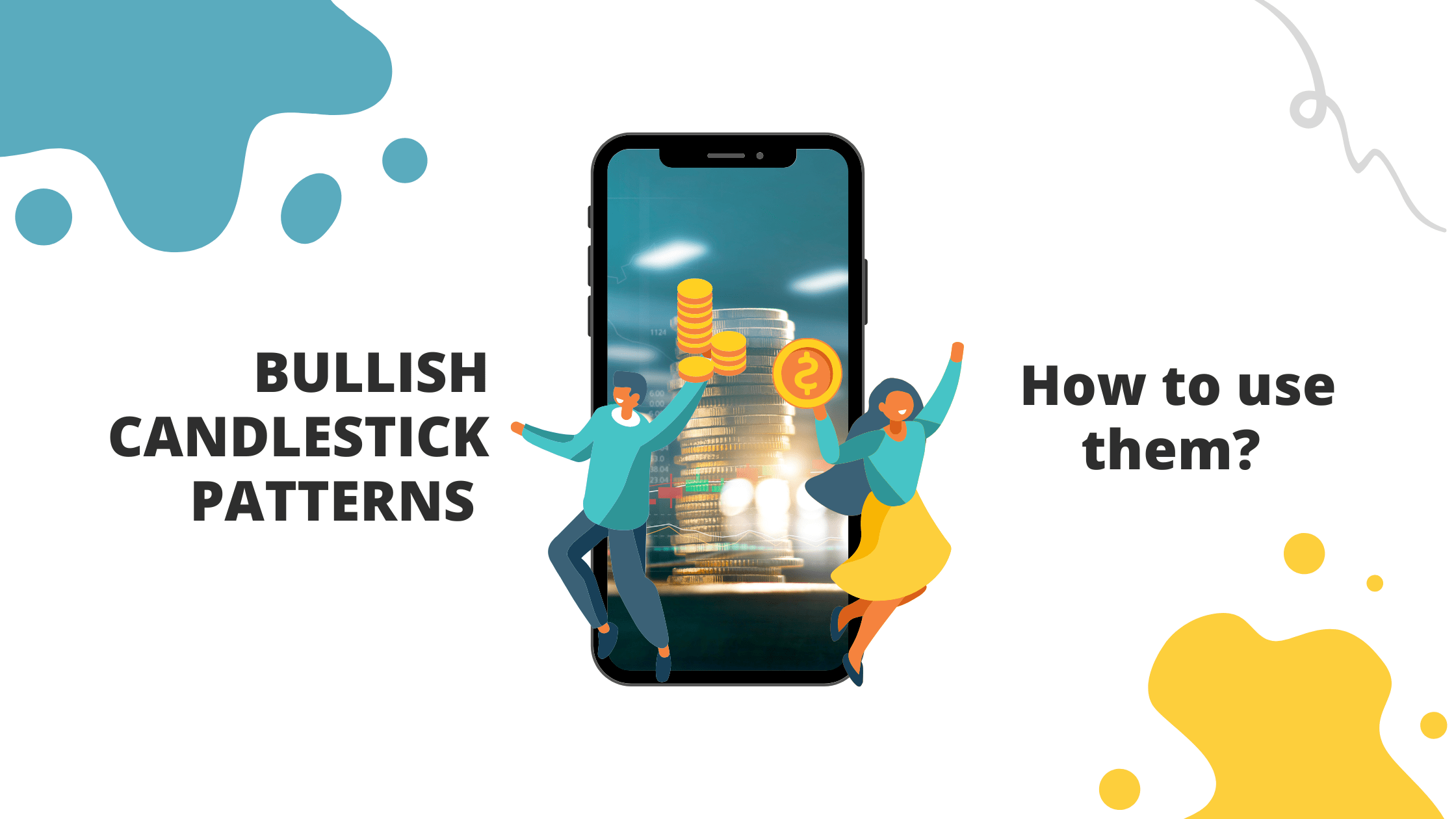 There are many different candlestick patterns that can be used to predict future price movements in the market. Some of these patterns are more bullish than others and can be used to identify opportunities to buy or enter into long positions. In this blog post, we will take a look at some of the most popular bullish candlestick patterns and how you can use them to your advantage. We will also discuss some of the risks involved with trading using these patterns and why it is important to always do your own research before entering into any trade.

How to Read a Single Candlestick 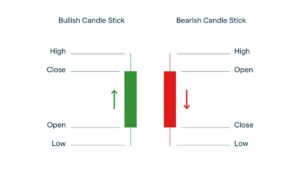 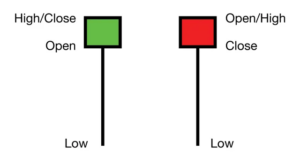 A hammer is a bullish candlestick pattern that forms when the price of an asset drops sharply lower than its opening, before rebounding to close near its original opening price.

The key takeaway from this pattern is that despite heavy selling pressure, prices were able to find support and rebound. This is a sign of strength in the market and increases the likelihood of further upside in prices. 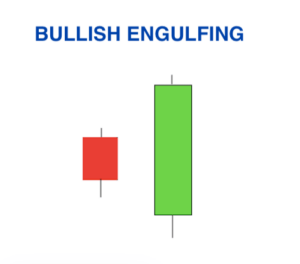 The bullish engulfing pattern is considered a strong reversal signal, but it’s important to note that it doesn’t always lead to an immediate upturn. In some cases, prices may continue to move lower for a period of time before finally starting to rise. Nevertheless, the appearance of these patterns should be considered a sign that buyers are beginning to gain control and that prices are likely to start moving higher in the near future. 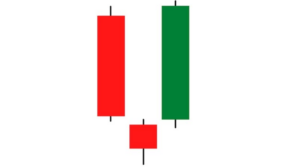 The morning star pattern is considered to be a very reliable bullish reversal signal, so it should be watched closely by all traders and investors. 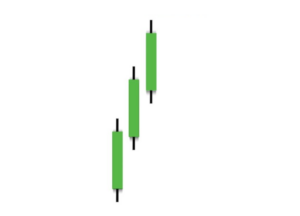 The Three White Soldiers is considered a reliable bullish reversal pattern, but like all candlestick patterns, it should be used in conjunction with other technical indicators to confirm the reversal.

Now that you know what bullish candlestick patterns are, how to identify them and what they indicate, you can start using them to your advantage. Remember that these patterns are just one tool in your technical analysis toolbox. They should be used in conjunction with other indicators, such as support and resistance levels, to make more informed trading decisions.

If you find yourself struggling to identify bullish candlestick patterns, don’t hesitate to use a candlestick pattern recognition tool. These tools can save you time and help you spot potential trading opportunities that you might have otherwise missed.